The giant friends of the Highlands

For centuries, elephants – a wild species found deep in the woods – have been domesticated to befriend humans in the Central Highlands. 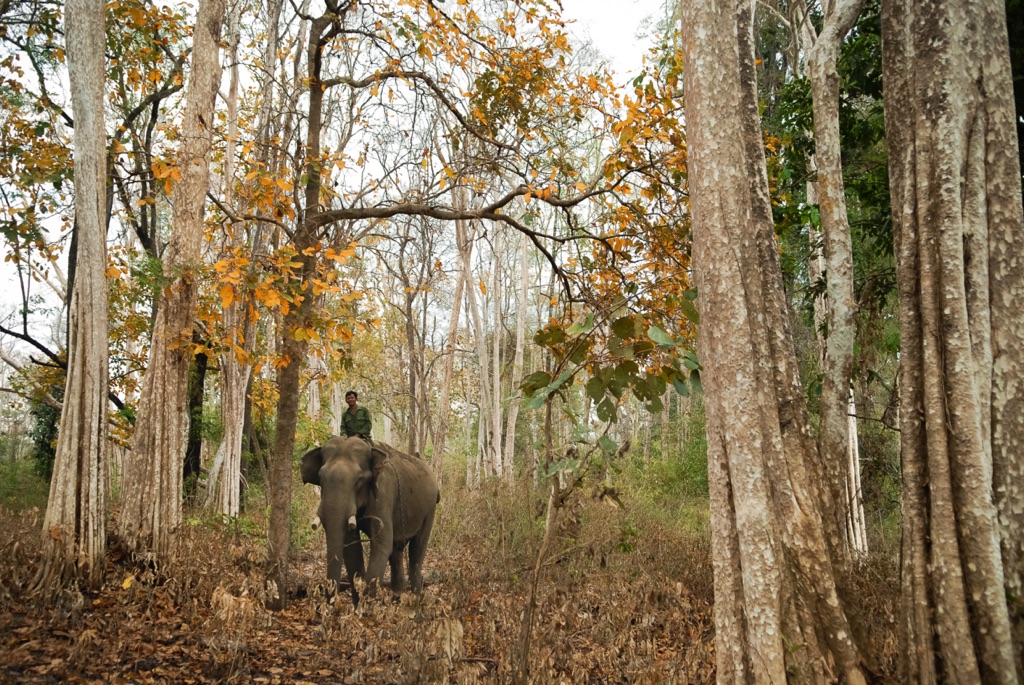 “My daughter! The Sun Goddess is turning up, so please kindle the flames in the long house so I can join your older brother to fish on Nam Kar Lake! Once the flame arises, the footsteps of a chieftain and his valorous son who can even rival a rhino lead the villagers towards Nam Kar Lake. When the Sun Goddess casts her shadow, the grilled fatty fish prepared by maidens will fuel lads. Having eaten the fish, the son of the Chieftain suddenly has protruding eyes, a giant trunk, a swelling stomach, and a long nose, not to mention four giant limbs. The son still eats meals, drinks water, and understands the human language, save he can’t speak. After that, he is called the elephant man, and is still treated exactly like a member of the community.”

Highlanders’ traditional compassion and love for wild elephants has long been fueled by this legend about when a man turned into an elephant, common to the folklore of Nam Kar, Daklak Province. For centuries, elephants – a wild species found deep in the woods – have been tamed and domesticated in the Central Highlands. 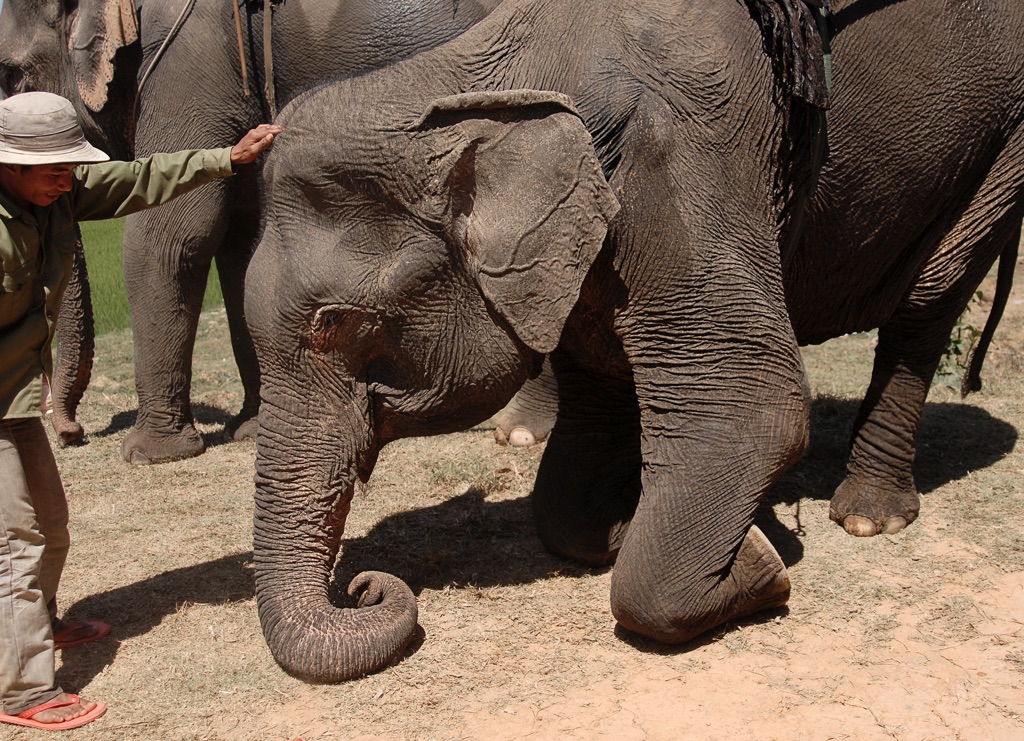 As the silver mist swirls thickly over longhouses, the warm hearth of the living hall is lit. One may hear the humming of mosquitoes or the rhythmic breaths of benign, towering elephants in hamlets in the districts of Buon Don, Ea Sup, Lak, Dak Min and Dak Song in the Central Highlands. Elephants serve not only to show off the power, prowess and stature of better-off families, they are also close allies of humans.

In the past, the leisure season was the time when brave men ventured into the forest to look for forest products to meet their daily needs. If they discovered a little lost elephant, they would bring it to their hamlet and tame it. The naming ceremony took place after that. The masters named their elephants based on gender: Y Kham Sen or Thong Kham (for males) or Y Hpuc (for females)… After the naming ceremony, elephants became new family members, earning recognition, respect, and protection. Sometimes, their master (gru) would release them back into the wild after a month or more. When their master blew on his horn, the elephants immediately returned home. Following a spousal binding ceremony, descendants of an elephant clan would multiply. A set of old cymbals from neighboring countries in Indochina, or a dozen buffalos could be traded for an elephant. 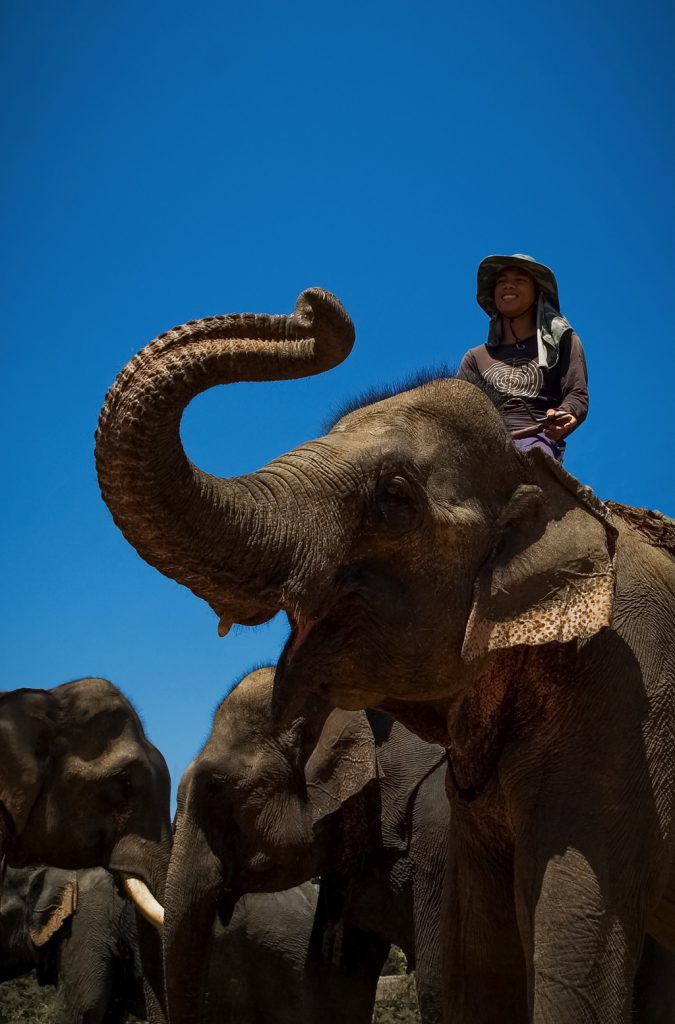 The footprints of these big friends may be seen in festivals, as well as when they carried gru masters deep into the forests to pick herbs and to find new areas to farm. When needed, elephants helped pull logs used to make house pillars, folk drums, and kpang chairs. Elephants also bore grus to neighboring Laos and Cambodia to trade cymbals, old jars of liquor, jewelry, and clothing.

The lifespan of elephants is similar to that of humans. Hard work and passing years take their toll. Central Highlanders’ affection for elephants is not only seen through their care and naming and age-counting rituals, but also through health-praying ceremonies, spousal binding ceremonies, and even funerals. After the funeral is over, the family preserves the elephant’s tail in memory of the elephant. Eating elephant meat is strictly prohibited in Central Highlands communities. It’s a felony to poach any elephant parts, whether from a living or dead animal. 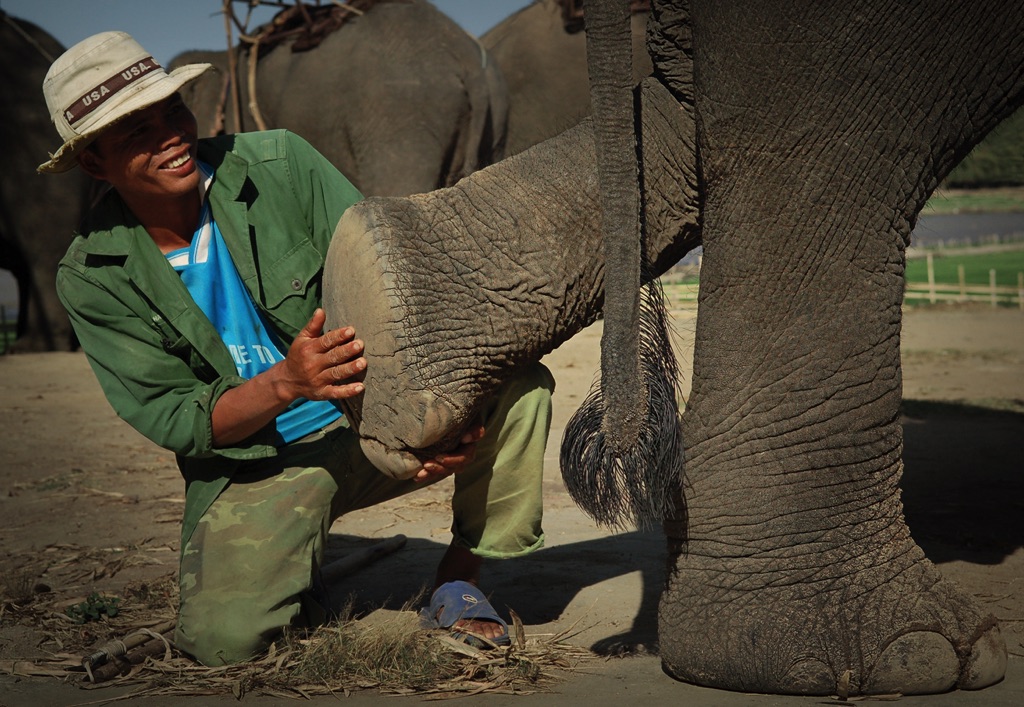 The belief that there’s “a soul in every creature” fuels some amusing and compassionate behaviors between humans and elephants in the Central Highlands. Legends about the bonds between mortals and elephants have led to the continuing exchange, preservation, and nurturing of endangered elephants across the mythical Highlands, for generations to come.