Commuters on bicycles are a common sight as many european cities are trying to reduce their carbon footprints.

Ivan, a colleague of mine, offered an appealing invitation on a gloomy October morning in Copenhagen. The bicycle is one of the most common transport options in the Danish capital, as people ride to work, school, markets and shopping centers or simply for exercise with little regard for the weather. 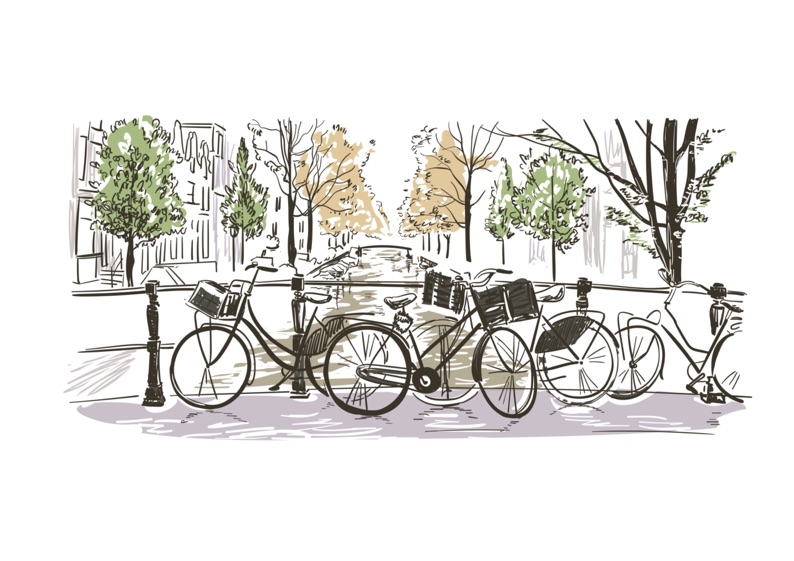 It was a free day on my business trip and I did not hesitate to accept the invitation. I grabbed a helmet and hopped on a bicycle, warming up in the autumn chill as we peddled and explored the city through its extensive system of bike lines.

More than 60 per cent of Copenhagen residents commute to work or school by bike every day, and nine of ten Danes own a bike. You can see countless types of bicycles, from racing bikes to boxy cargo bikes, all over Copenhagen. If the bikes are not in use they are in front of schools, hotels, shops and restaurants or locked up by trees and lampposts. They’re even a common sight on trains.

I was not surprised to hear that there are more bikes than people in Copenhagen and that the number of bikes is five times higher than cars. “Authorities impose heavy taxes on parking so that people use cars less and switch to bicycles,” Ivan told me.

For me, the most wonderful feeling was not only cycling in the cool breezy weather but also riding in a separate bike lane. Officials in Denmark started to construct the first bike lane in 1910 and the network has since expanded to cover a total distance of more than 400 kilometers (250 miles) on which bicyclists can ride smoothly without mingling with other means of transport. 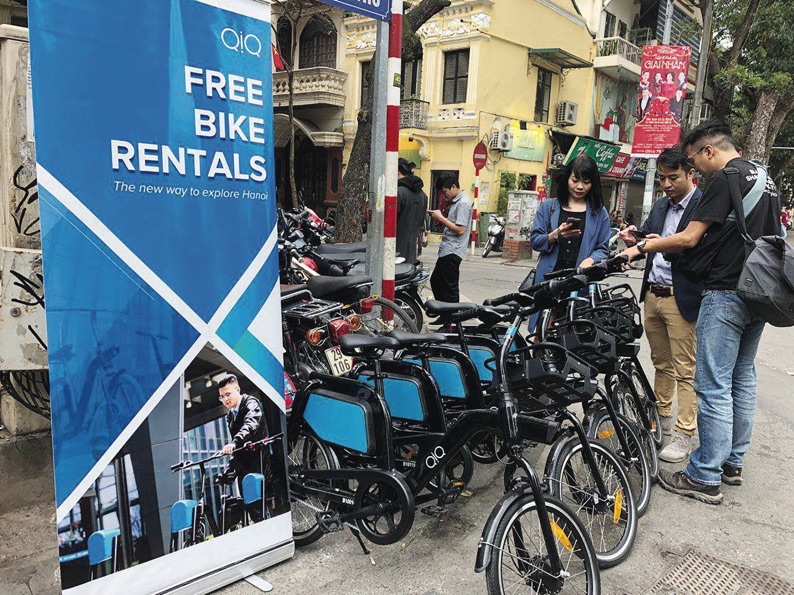 Copenhagen is only one of the bike-friendly European cities that I have visited. The Dutch capital of Amsterdam has a famously large cycling community, while in Paris, France, there is a car-free day held on the first Sunday of the month in the city center which leaves streets free for pedestrians as well as people on bikes, rollerblades and scooters. In Birmingham, UK, those with low incomes are offered free bikes. Bicycles are often given to people living in Gothenburg, Sweden if they commit to using cars less.

From petrol to pedal

That greener lifestyle is spreading not only in Europe but worldwide, including Vietnam. Many people are choosing cycling for exercise on the weekend or commuting by bike as part of their daily routine.

Le Viet Ha, chairman and founder of a construction media system in Vietnam, gave up riding a motorbike and switched to cycling four years ago. No matter how great the distance he has to travel, the busy chairman chooses cycling, not only for health and environmental benefits, but also because cycling gives him quiet moments to think and come up with ideas. 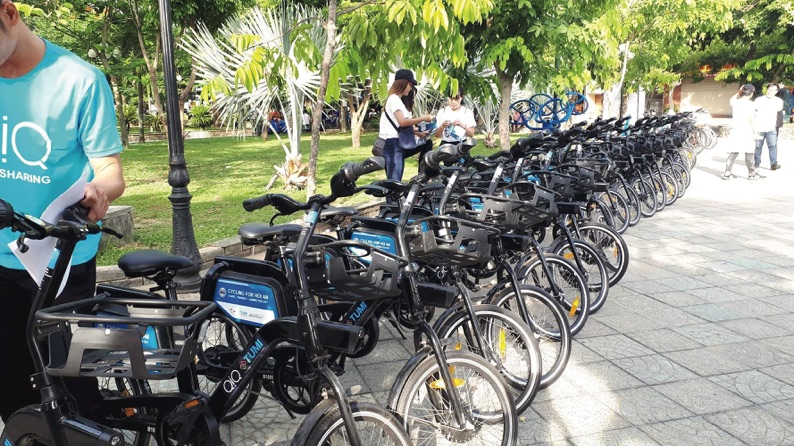 “I love cycling because I can stop and visit stalls along the roadside,” he added.

In early June of this year, the bike lover organized the first “The week we ride a bicycle” (Wecyc Week), which he plans to make an annual event. Asked how to change the habits of people using motorbikes and cars, Ha said he believes that in addition to raising public awareness about cycling benefits there must be separate lanes in Vietnamese cities.

To this end, Ha and experts from an American consulting company are working with authorities of Hanoi’s districts and other Vietnamese cities to develop traffic systems which prioritize bikes and walking zones in the future.

He hopes that bike lanes will be included in the city’s traffic planning so as to make bikes a part of city dwellers’ lives and help commuters travel from station to station once public transport systems such as the metro are put into operation. 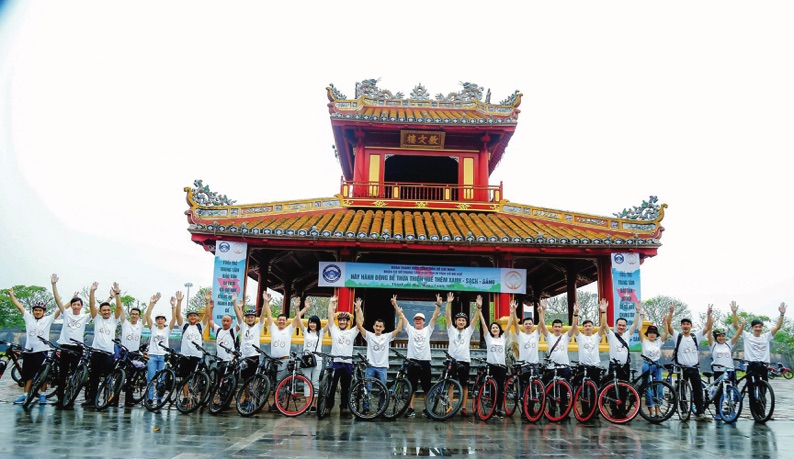 Hoi An, the UNESCO-recognized World Heritage Site and popular tourism spot in Vietnam, became the first city in Vietnam to officially launch a bike sharing system, a move that advocates hope more Vietnamese cities will adopt.

Bikes are a slow-moving means of getting around a rapidly growing society, but the revival of biking does not reflect a country lagging behind. By contrast, it is has become one of the key symbols of modern communities where everyday green practices are thriving.

Vietnam tourism in 2023: Light at the end of the tunnel?