Shipbuilding is a traditional industry on beautiful Phu Quoc Island

Vietnam’s Phu Quoc Island is famous for its untouched white sand beaches. Along with a thriving tourism industry, this island boasts a large fishing industry. As such, it has long been home to boat builders. 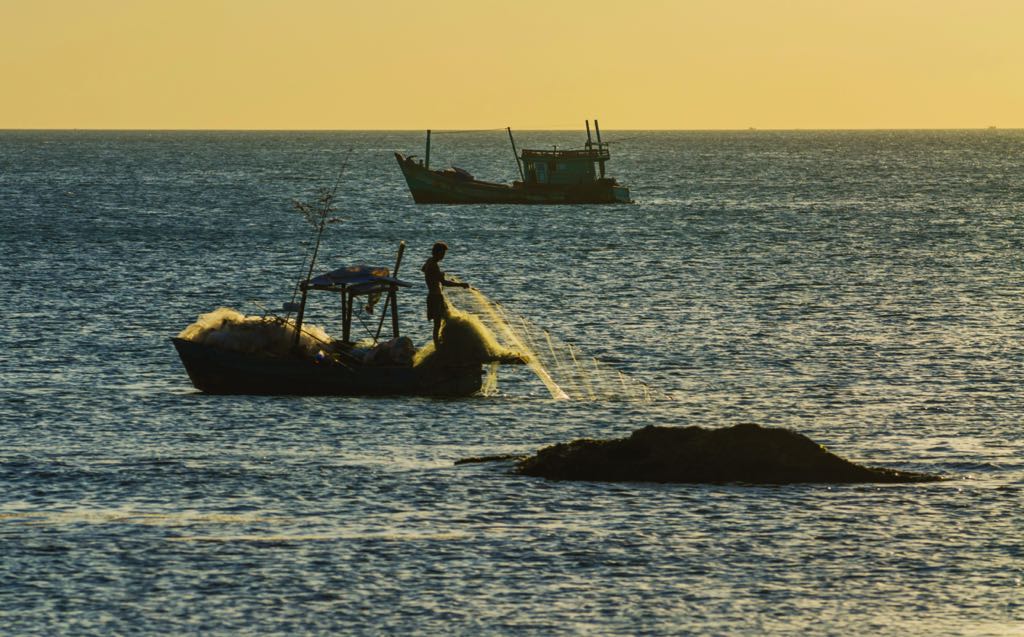 The island’s boatbuilding and boat repair workshops serve locals as well as people from Kien Giang and neighbouring provinces. Dry docks are scattered all over the island’s busiest town, Duong Dong, but most are located in District 8, along the Duong Dong River. These dry docks resemble large factories and employ hundreds of workers. “Shipbuilding technologies are now quite developed. We’re helped by advanced equipment, yet still employ traditional know-how such as choosing the timber, molding it, heating up wooden boards over flames and joining these boards with wooden bolts,” explained a senior worker at the Tuyen Cuong Dry Dock. The timber used to build boats must be waterproof, resistant to cracks and economically viable. 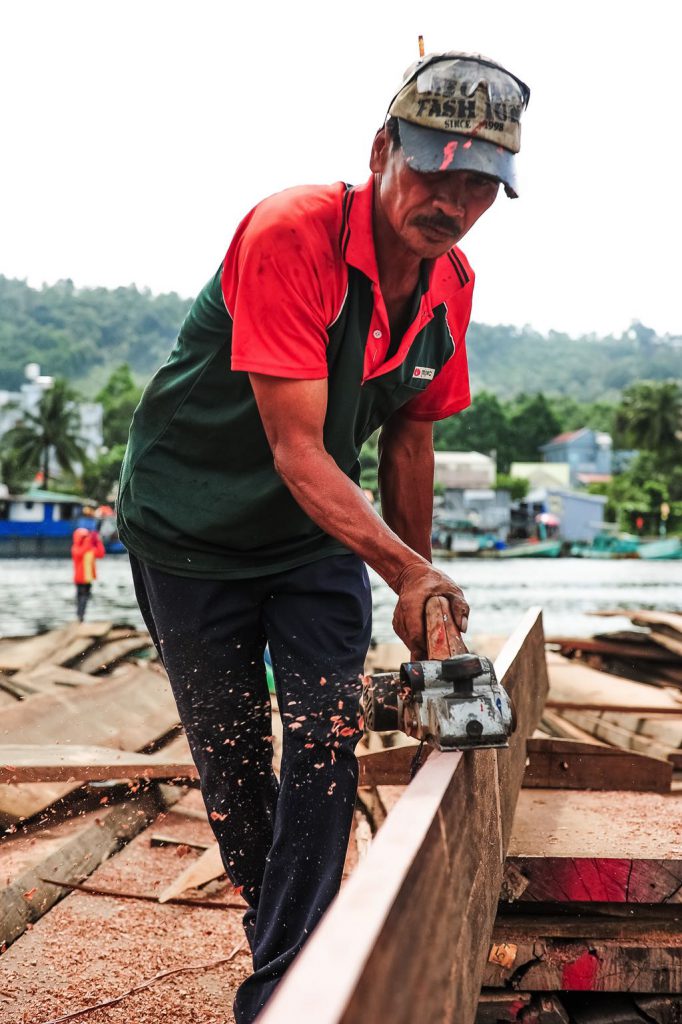 Shipbuilders heat wooden planks to bend them to form the keel, which takes great skill. The island’s shipbuilders are known for their neat joints and wooden bolts. Every step must be carried out with care to ensure that the craft is seaworthy. To start work as a shipbuilder requires about one year of training, but chief workers have a decade of experience or more. These chief workers oversee every step from designing the vessel’s shape to inspecting the final product.

For fishing families, each vessel represents a major asset. A small boat coats around VND2 billion. Larger ones can cost VND10 billion. These vessels must be able to withstand violent storms and travel great distances. The shipbuilders are devoted to creating safe, durable and useful fishing boats. 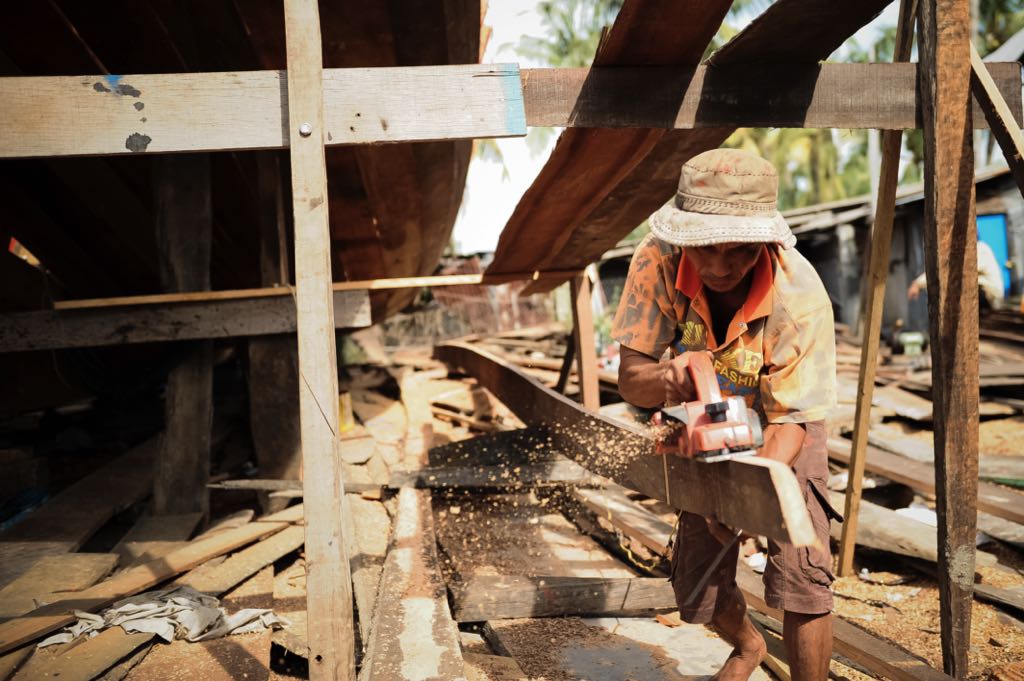 This trade has a history that spans centuries on Phu Quoc. Throughout ups and downs, the island’s shipbuilding industry has endured, allowing generations of sailors and fishermen to head out to sea and support their families.

From the depths of history

The art of love