All the right chords

Classical guitarist Tran Tuan An is a prodigious talent who is bringing Vietnamese songs to audiences around the world.

I met guitarist Tran Tuan An one day after his sold-out concert at the Vietnam National Academy of Music in Hanoi, the place where An began his musical journey 17 years ago with an old guitar from his father. We met outdoors on a humid summer day in Hanoi. An arrived with his expensive guitar made by artisan Stephan Connor and explained that the humidity would affect the guitar’s sound before beginning to play an enchanting rendition of a familiar folk song called “Nguoi oi nguoi o dung ve” (“Please don’t go, my love”) for me. 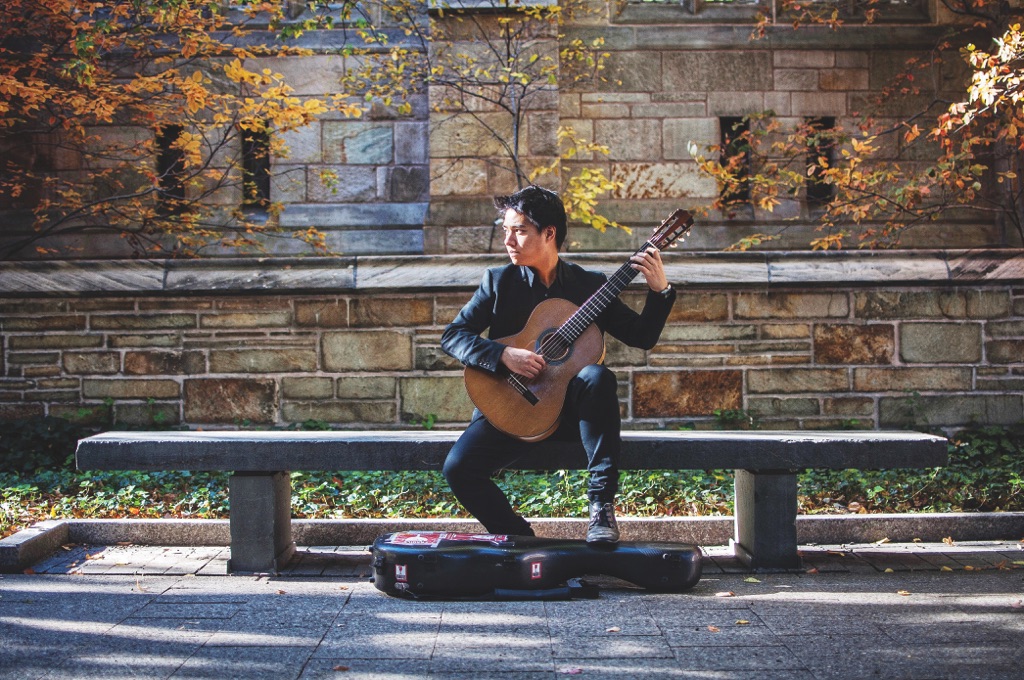 The first time I met An was four years earlier in a small coffee shop on Ngo Van So Street in the Vietnamese capital. He came with his father and only had enough time to shake hands to say hello before heading off to rehearse. “I have a performance tomorrow so I need to practice“ he said.

Today, An is still the same modest and hard-working figure. “For a classical guitarist, 60% of success comes from hard and serious practicing, 20% from having natural gifts, and the rest comes down to luck“ he told me.

The road to America

With the hope of becoming a classical guitarist, An travelled to the United States to study when he was 15 years old. Far from the visions of tall buildings and glamorous settings he had seen in movies and on television, An moved to a small town of just 2,000 people in the state of Nebraska.

As he continued his education in America, there were no guitar teachers at his school and An put his burning desire of becoming a classical guitarist on hold. “To fight off loneliness and homesickness, I played guitar every night” he said. For a time, An believed going to the U.S. was a mistake. “For me, that was a tragic period, I was so lonely and had to leave my dream behind” said An. With very little money, An ate instant noodles every weekend for a year but he never complained to his parents, who he knew were working very hard back home to support him.

An’s turning point came when he visited a friend in Chicago who introduced him to Professor Anne Waller, a senior lecturer in guitar at Northwestern University in 2009. “One of her students lent me his US$10,000 guitar so I could perform in front of the class,” An recalled. Waller was so impressed she offered to instruct him for an hour a week for free.

“This gave me belief to continue to chase my dream again,” said An, who quickly became a rising star in nationwide junior guitar contests. After finishing high school, An received scholarships to study at North Park University for his bachelor’s degree, at Yale for a master’s degree and then at Northwestern University for his PhD.

Ten years after that fateful meeting, An is now an assistant lecturer at Northwestern University himself, teaching a new generation of hopeful students. 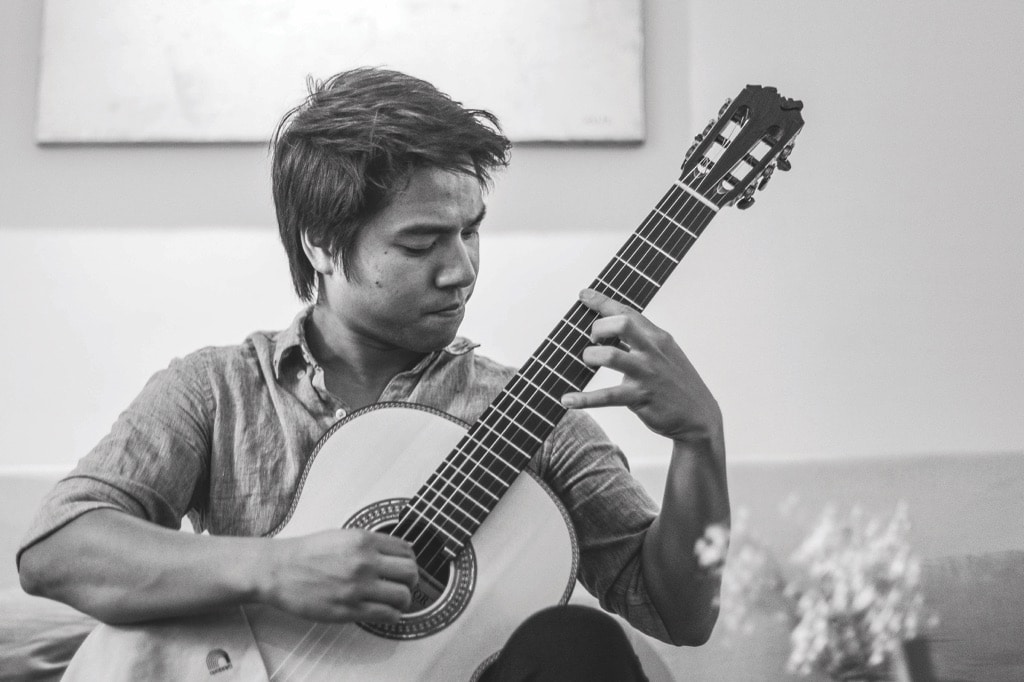 Tears of an American veteran

At a concert in Knoxville, Tennessee in March 2019, an American veteran, who was in Vietnam during the war, shed tears when he heard “Nguoi oi nguoi o dung ve” performed by An. An said he got goosebumps talking to the man afterwards.

“The veteran said my performance revived his memories of Vietnam, of his fellow soldiers, of the place where he spent a part of his life and which still brought haunting memories every night like ghosts. Before saying goodbye, he thanked me and his eyes were full of tears,” An said.

“I am Vietnamese and I love my country,” he continued. “Since music is the common language, I want to build a bridge to connect Vietnamese art and culture to the world.”

Each time he comes back to Vietnam, An spends time meeting and talking with young Vietnamese guitarists.

“I always tell young people who are following their dreams of becoming a classical guitarist that the sounds of your guitar show who you are,” An said. “Be respectful and thankful for the people who have helped you and who composed such instrumental songs. Nourish your soul to make it more beautiful and live positively. When you have a fine spirit, you can naturally create emotional and touching music.”

VDAS with experts discussion on fashion trends in 2022