The legend of Vietnam’s Tet Cakes

This traditional tale was adapted from the “Treasury of Vietnamese Fairy Tales”
Illustrator: Vu Dinh Tuan

Long ago, the sixth Hung King ruled the country. As the king was growing old he decided to choose an heir from amongst his 22 adult sons. The king decided to hold a contest. He ordered his sons to line up and said: “The time has come to pass my throne to one of you. Now go and seek a unique food to sacrifice to your ancestors. The one whose sacrifice pleases me the most will be my heir.” 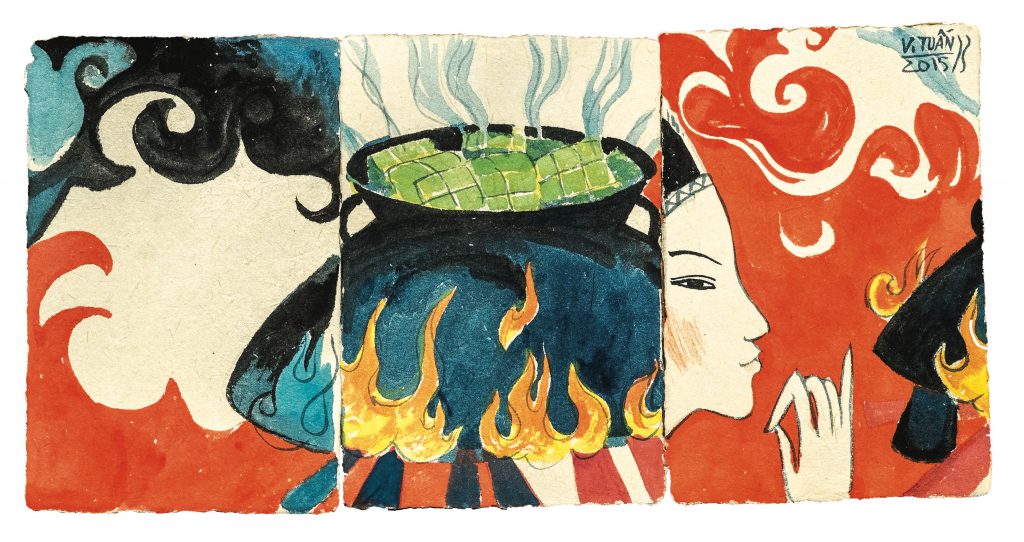 The princes traveled far and wide in search of rare delicacies. They crossed seas and climbed mountains. Prince Lieu was the eighteenth son. Since his mother had died when he was young, he had a lonely childhood. While the other princes scoured the land for rare foods, Prince Lieu lay at home. He knew nothing about fine food. Just three days before the contest’s ending, Prince Lieu had nothing to offer. He lay awake thinking of the different feasts he had attended. Finally, he fell asleep and dreamt that he and his half-brothers were competing to make the finest cake. A goddess appeared in his dream and said: “Nothing can be as big as the heaven and the earth, or as precious as rice. More doesn’t work, two is enough. Sort out the glutinous rice and find some green beans.”

Prince Lieu saw the goddess take some broad green leaves. She wrapped them around her cake and explained: “This cake represents the earth. Because it has green fields, trees and mountains, the color should be green and the shape square. The cake is filled with beans and fatty pork as symbols of the plants and animals… Cook the glutinous rice and pound it to make a cake that represents heaven: white and round like the firmament…”

Upon waking, Prince Lieu set about making the two cakes he had seen in his dream. On the day of the contest huge crowds gathered. People were eager to watch the contest and see the coronation of a new king. As the sun rose, the old king was carried on a palanquin to his ancestral altar. Gongs and drums boomed. 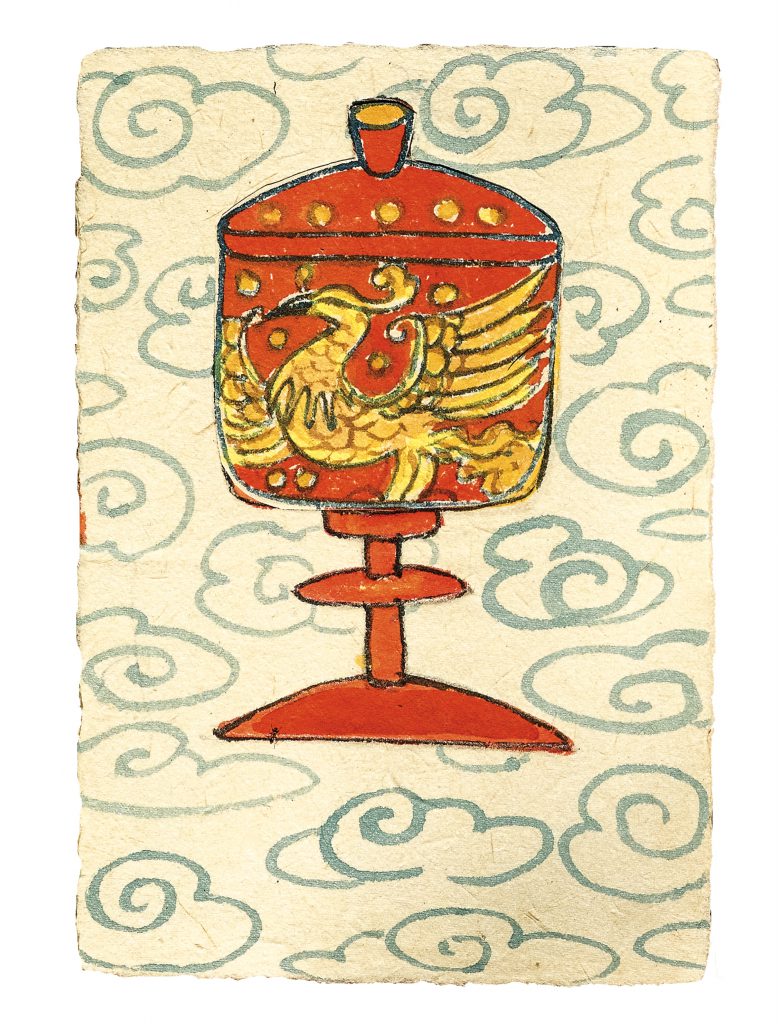 Prince Lieu’s brothers presented many strange delicacies, including pheasant rolls, phoenix terrines, bear arms and pangolin livers… Beside these rarities Prince Lieu placed his rustic offering. Upon first seeing his cake, the onlookers scoffed. But after tasting it, they were amazed.

“This is an extraordinary product made with insignificant materials,” said the Chamberlain. The old king asked Prince Lieu for the recipe. The young prince described his method and reported his strange dream.

At midday, the elderly Hung king declared the winner. Prince Lieu would ascend the throne. The king showed his subjects the prince’s two cakes. “As well as tasting good, these cakes remind us that the love of a child for their parents is like the love of heaven and earth and our love for our country. They are easy to make using the gifts of the gods. Their inventor was a genius to create such a meaningful offering.”

Until now, each Lunar New Year, Vietnamese people prepare chưng (square) cakes and dầy (round) buns to sacrifice to their ancestors. After his coronation, Prince Lieu was honored with the title Tiết Liêu Vương, or the seventh Hung King.

Illustrator’s profile:
Painter Vu Dinh Tuan is a lecturer of Graphics at the Vietnamese University of Fine Arts. He is also a member of the Vietnam Association of Fine Arts and the Hanoi Society of Fine Arts.
Vu Dinh Tuan’s comments on the “Origins of chưng cakes and rice buns:
“I love the noble philosophy about humanity and the universe drawn from this Vietnamese folk tale. It was a great challenge for me to vividly illustrate something I love.” 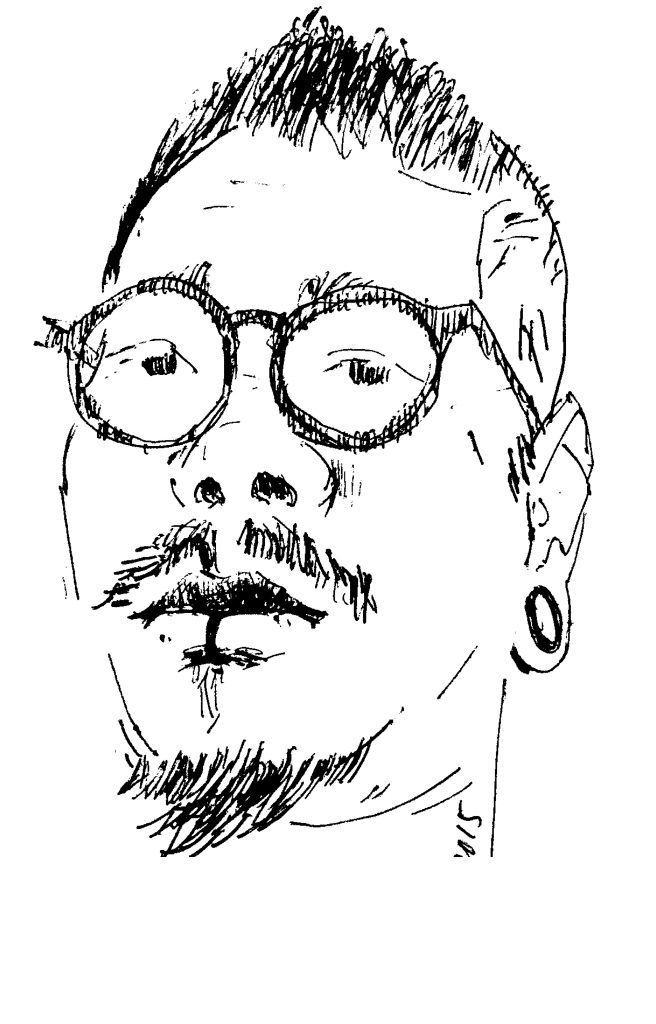