Leon Quang Le’s film debut Song Lang is a love letter to two arts: cinema and cai luong, the traditional Vietnamese folk opera form. The film, set in late 1980s Saigon, tells the story of a financially struggling cai luong troupe and an enforcer who has come to collect a debt. The relationship that emerges between debt collector Dung (Lien Binh Phat) and performer Linh Phung (Isaac) forms the heart of a fascinating and visually stylish ode to the traditional music genre. 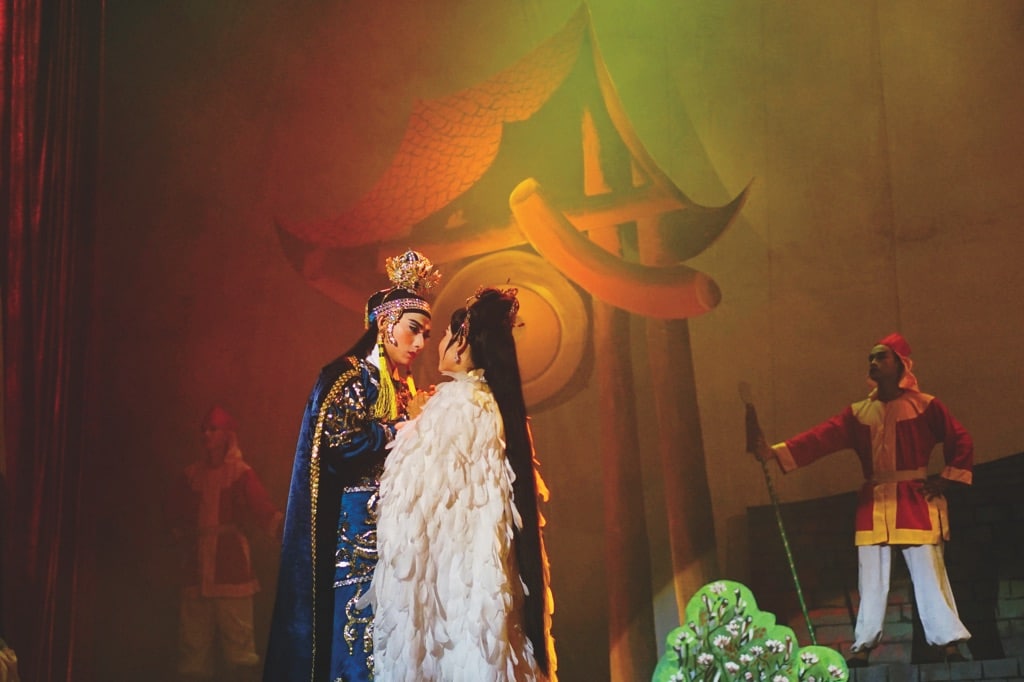 Song Lang was a success in the Vietnamese market and was honored at the 2018 Golden Kite Awards, Vietnam’s annual film awards, with several nominations and prizes including a Best Actor win for Lien Binh Phat. 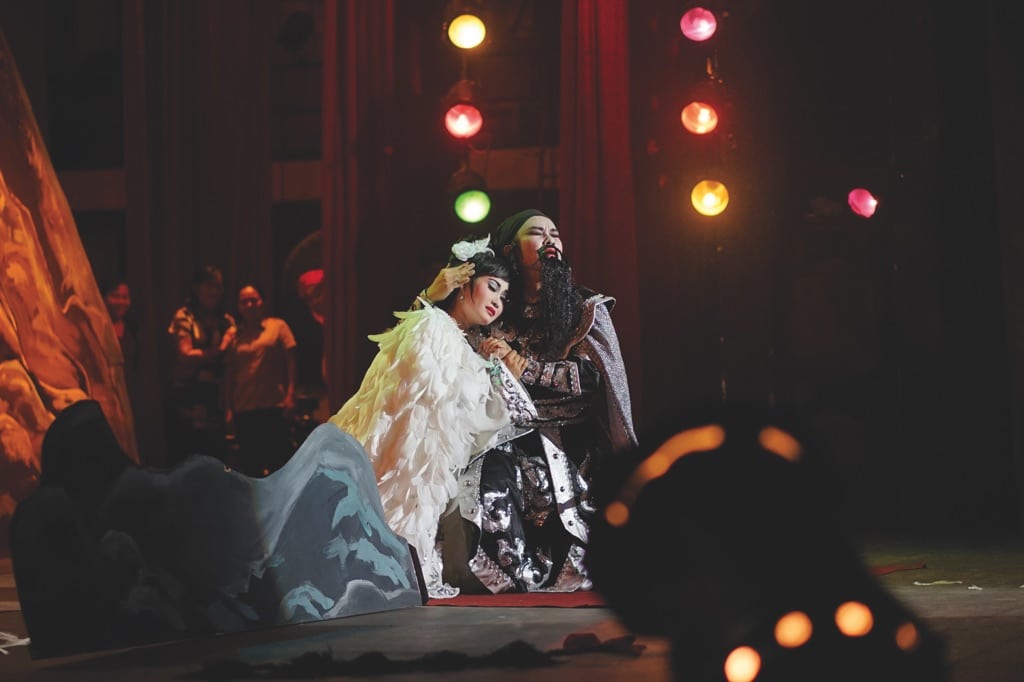 Leon Quang Le’s journey with cinema has followed a winding path. His first passion was theater and Le was a natural-born talent; as a child, he wrote his own scripts, cast the roles and directed plays with his friends. Later, when he migrated to the United States at age 13, he received a scholarship in musical theater and acting at the Step on Broadway school and Broadway Dance Center in New York. He went on to work as a dancer, singer and actor, appearing on Broadway and in national touring companies. He only set his eyes on cinema after he contributed to director Charlie Nguyen’s movie Hung Vuong the 18th.

“So I should say that it is Charlie Nguyen who inspired in me an interest in cinema,” said Le. “As for moviemaking techniques from scriptwriting and directing to movie and music editing, I learned everything by myself by reading books and drawing on my own experiences as I created short movies, video clips, music videos; everything I didn’t know, I could find on YouTube.”

An important milestone came when he directed his own 10-minute short film, “Dawn,” which won multiple awards at the Asians in Film Festival in Los Angeles and the Vietnam/international online short film festival YxineFF. The awards at the YxineFF festival in 2012 marked Leon’s entrance into Vietnamese cinema. After that, he made several appearances as an actor in a number of Vietnamese movies such as Burning Kisses by director Nguyen Quang Dung and Fool for Love by Charlie Nguyen, and the television series For a Love by director Nguyen Tranh.

Eventually, Le was able to blend his cinematic path with his abiding love for cai luong. It is a journey that Leon Quang Le is still pursuing, promoting Song Lang at international film festivals. 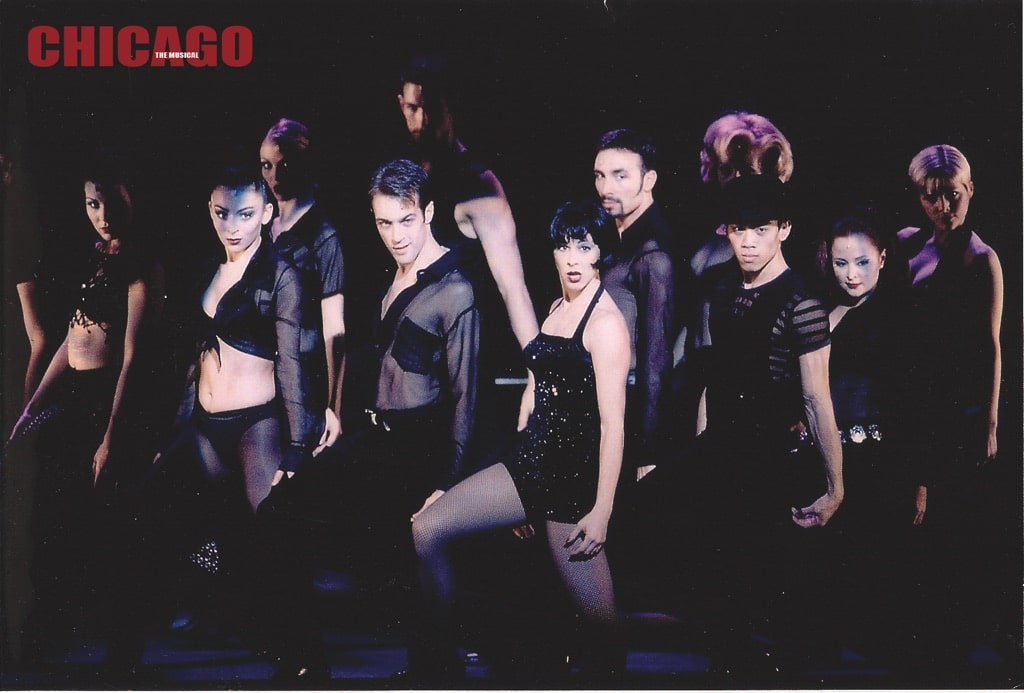 “This is part of my job,” he said. “I also let myself enjoy the fruits of my labor after two years struggling with the movie. I have also finished some minor work related to Song Lang like completing the director’s cut and a book about the process of making Song Lang to dedicate to those who love the movie.” The book is expected to be released in early fall, to commemorate the movie’s first anniversary.

With the opportunities brought about by the movie, Leon Quang Le says it is time to pause his work in musical theater to continue making movies based on Vietnamese culture. “There are many other stories and ideas that give me inspiration,” he said. He also revealed that he was working on other projects and like Song Lang, he would only make an announcement when the project has been completed.