Like many aspects of modern life, the world of algorithms and software has completely transformed the landscape of love.

From virtual meeting to real love

I have a friend who found his “better half ” through the Tinder dating app. They dated for about six months and discovered they shared a great deal in common before getting married. They grew up only a few kilometers from each other, shared mutual friends and even had family encounters when they were little. Before their wedding, they still could not figure out why all of their friends and relatives hadn’t introduced them to each other and they instead had to wait for the intervention of the matchmaker that is Tinder.

Another friend of mine who is French found love with a Vietnamese woman through the OKCupid app after he began living in Vietnam. And Baina, a Russian friend who is a makeup artist based in Da Nang, dated a fellow Russian guy who came to Da Lat to start a coffee business. They met through Badoo. My friends’ stories are only individual examples among the many who have found the love of their life through online dating applications. Baina told me that most of the brides using her makeup service said they met their groom through online dating and social networking apps. This surprised me even though I myself have used some of those online apps. Why hasn’t luck struck me yet? Is it because I haven’t found the right app? 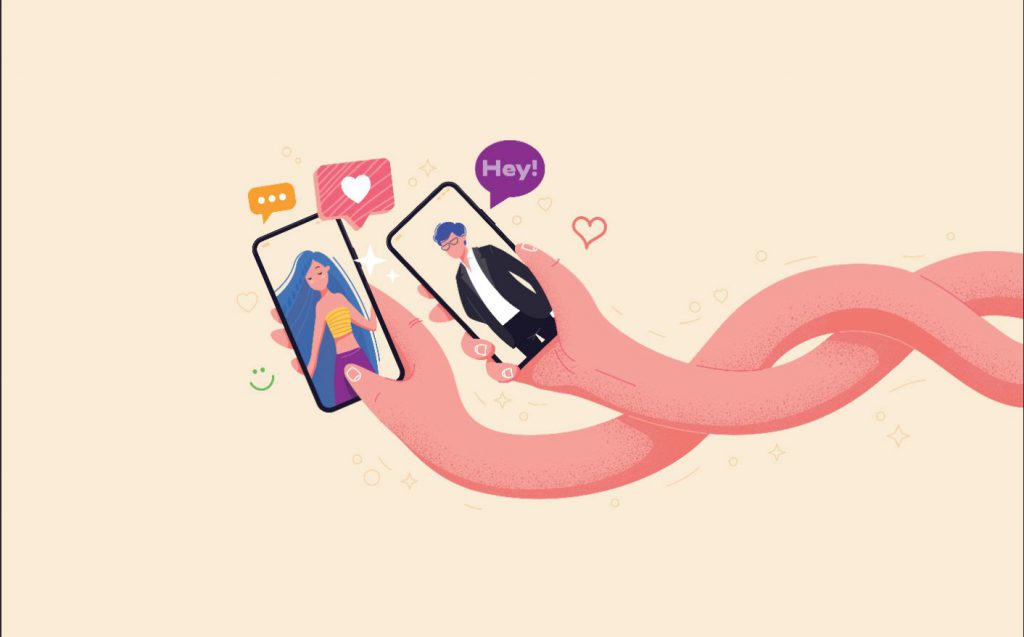 The digital world of online dating

Technology has been connected to the world of dating for longer than you might think. In 1959, a program developed by Stanford University students was created to match compatible couples and by 1965, a Harvard student named Jeff Tarr had founded the first computer aided dating service in the US, called Operation Match. This service attracted over one million users in the 1960s. Both of these dating services used questionnaires to help match potential partners.

Forty years later, another application developed by Harvard students was born and also found success through its questionnaire data. That application is known as OKCupid and its questionnaire is much lengthier and more complicated than those earlier versions. Thanks to the Internet, you can browse potential matches right away. The questions range from simple ones like “Do you like spicy food?” to romantic ones like “Would you prefer a date on the beach or at a really nice restaurant?” to serious ones like “What is your political viewpoint?” which make getting to know another person much more profound and comprehensive.

The more questions you answer, the easier it will be for you to find the most compatible matches. Of course, technology cannot fully account for the unpredictability of love. The late 1990s and early 2000s witnessed the boom of Yahoo Messenger and “chat rooms” used for making friends. You could fall for someone thousands of kilometers away or perhaps even a business nemesis like in You’ve Got Mail, the Tom Hanks-Meg Ryan rom com that helped popularize the idea of online love. 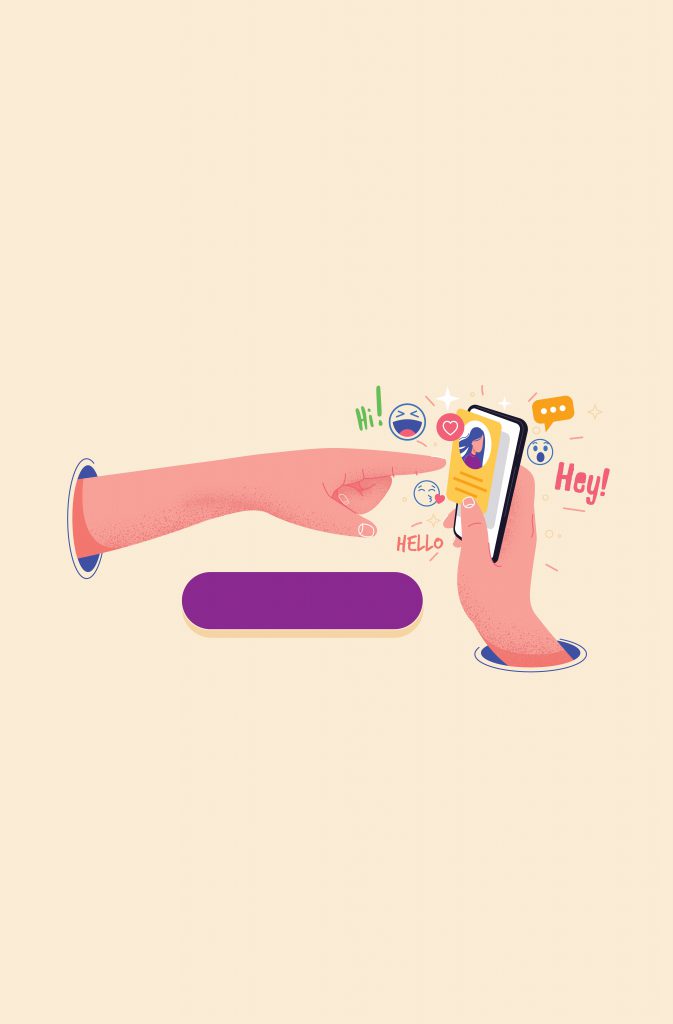 “Designed to be deleted”

It is hard to choose the most suitable dating app when there are so many in the market. If you are new to the world of online dating, Tinder is considered to be a quick and easy way to get to know people, find a match and get a date. However, one’s image is the first element that gets noticed when using Tinder. According to a company estimate, there are one million dates through Tinder matches every week. OKCupid, on the other hand, focuses on the users’ personality rather than eye catching photos, as you have to answer a series of questions that help you immediately see how you and the other person match (via a percentage of compatibility). Coffee Meets Bagel, a popular app in the US, limits the number of likes in a day, which makes you consider more carefully when choosing a potential date. When using The League, you have to provide information on your occupation and even your LinkedIn page in order to find the most compatible match.

With Bumble, the female user has the advantage of sending messages first to initiate the conversation, and if the guy fails to reply within 24 hours, he misses his chance. Time is of the essence in online dating. Some people think living with such a sense of urgency destroys the meaning of love, but in the words of Jeff Tarr, the father of the 1960’s Operation Match service: “We’re not trying to take the love out of love. We’re just trying to make it more efficient.”

More than half a century later, with the help of technology, dating apps are booming. Hinge, an app born just last year, is attracting millennials with its slogan “Designed to be deleted.” After all, whichever app one uses, the goal at the end remains the same: to find real-life love.

The heralds of spring

The five-fold glow of Tet

The flavors of Tet