Where canals run through the countryside

In Vietnamese, the Mekong Delta is poetically called the “Land of Nine Dragons”, as it is here that nine interlacing tributaries empty into the sea, leaving behind  fertile alluvial plains – Vietnam’s largest rice basket. The nine tributaries and countless canals form a dense network of unique waterways that connect villages, paddy fields, and fruit-laden orchards throughout the delta, commonly known as “Miet vuon” (the land of fruit orchards).

Founded on the legacy of the Oc Eo civilization (named after Oc Eo Town, Vong Khe Commune, Thoai Son District, An Giang Province), the Phu Nam Kingdom ruled Miet vuon from the beginning of the common era to the 5th-6th century. The annals of the Liang Dynasty read: “It is a flat lowland. There is a large river emptying into the sea, later named the River of Nine Dragons”. Zhou Daguan, a 13th century Chinese diplomat, kept a record of his boat trip upstream on the Tien River that reads: “Halfway into the estuary, a deserted plain was found without a single tree. Beyond your line of sight were rampant trees and weeds. It was here that hundreds of thousands of wild buffalos gathered.” Back in the day, this primitive landscape was sparsely populated.

It was not until the Nguyen Dynasty that migration, reclamation and settlement policies were introduced to Miet vuon. In addition to irrigation and border defense, economic and trade growth required the development of inter-regional waterways. Since the existing network of waterways, though dense, failed to meet local needs, the government dug more canals, contributing to the prospering of Miet vuon.

Put in charge of canal-dredging by the Nguyen Dynasty, General Nguyen Van Thoai, also known as Thoai Ngoc Hau, accomplished a mission to dredge a canal, 30km in length, connecting Dong Xuyen Canal (Long Xuyen) to Gia Khe Canal (Rach Gia). To recognize his achievement, King Gia Long named the canal Thoai Ha and a mountain Thoai Son (or Sap as local folks call it) after him. Thoai Giang Commune is now located by the canal he dug. A district in An Giang Province was also named Thoai Son.

When it came to the general’s canal-dredging career, his wife, Chau Thi Vinh Te, played a crucial role. Coming from Miet vuon, she held local people and soldiers accountable for canal-dredging by the Hau River in An Giang Province. King Minh Mang renamed a canal and a mountain after her, i.e. Vinh Te Canal and Vinh Te Mountain (formerly known as Sam Mountain). Upon her death, Vinh Te Ha (Vinh Te River), the name of the river named after her, was engraved onto Cao Dinh, one of the nine-tripod cauldrons named after the temple-name of Gia Long – the first king of the Nguyen Dynasty.

Dai Nam Nhat Thong Chi, a collection of historical-geographic records of Vietnam under the Nguyen Dynasty, described some aspects of Vinh Te Canal: “The canal, which is 105 and a half miles in length, connects the old river to Ha Tien Estuary, forming 205 and a half miles of waterways. Border defense and trade have significantly benefitted from the comprehensive waterways ever since.”

Economically speaking, Vinh Te Canal conveyed freshwater from the Tien River to That Son Delta, Long Xuyen Quadrant, reducing acidity and salinity, and contributing to border defense and trade. The network of manmade and natural rivers and canals engendered new urban areas such as Chau Doc and Ha Tien, and turned Miet vuon into the fruitful land one may know through the folk song that goes:

(“Mum wants me to marry into Miet vuon,

A trip to Miet vuon has become a key tourist experience in the Mekong Delta. Most travelers will not forget a visit to the area’s unique floating markets. Boats laden with fresh fruit and exchanges between buyers and sellers are common scenes at these markets, which meet on the rivers. There are 160 floating markets in Tien Giang, 175 in Ben Tre, 203 in Dong Thap, and 110 in Tra Vinh, according to statistics. Floating markets also offer shrimp, fish, shellfish, and snails exclusively found in the local brackish waters.

The region’s fertile alluvial soil is ideal for growing rice and fruit such as durians, jackfruit, mangos, rambutans, and dragon fruit for export. Its multitude of rivers and canals have given birth to a special type of bridge assembled from several wooden poles. Known as “Monkey Bridges”, these structures are featured in romantic verses. 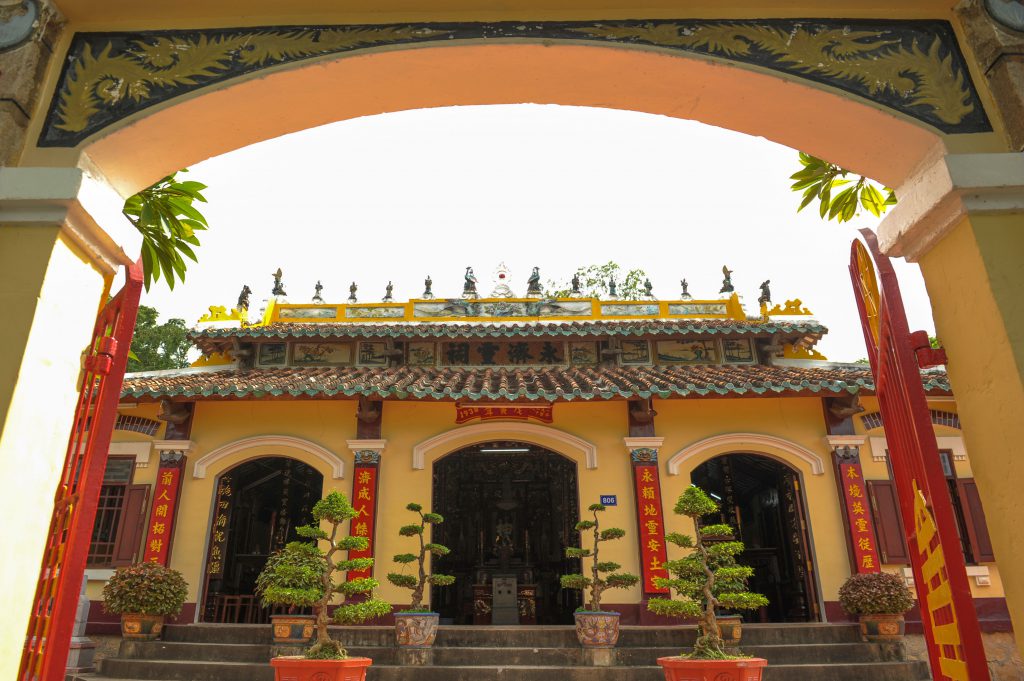 The delta’s favorable natural landscapes, including numerous rivers and canals, enable local residents to “lead a comfortable life without any need to work hard thanks to its abundant land and food”, according to Dai Nam Nhat Thong Chi. The local life is, therefore, liberal and full of music as local residents enjoy singing Cai luong and Don ca tai tu, recognized by UNESCO as Intangible Cultural Heritages of Humanity. 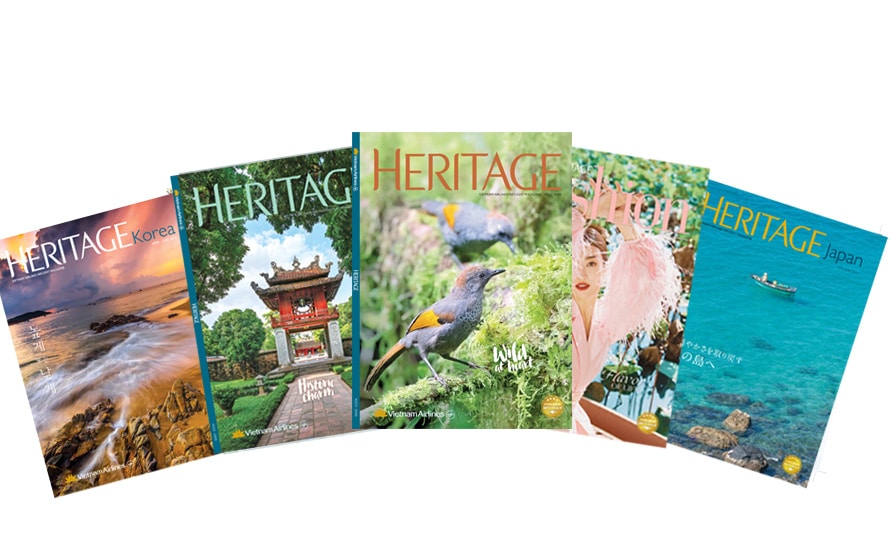 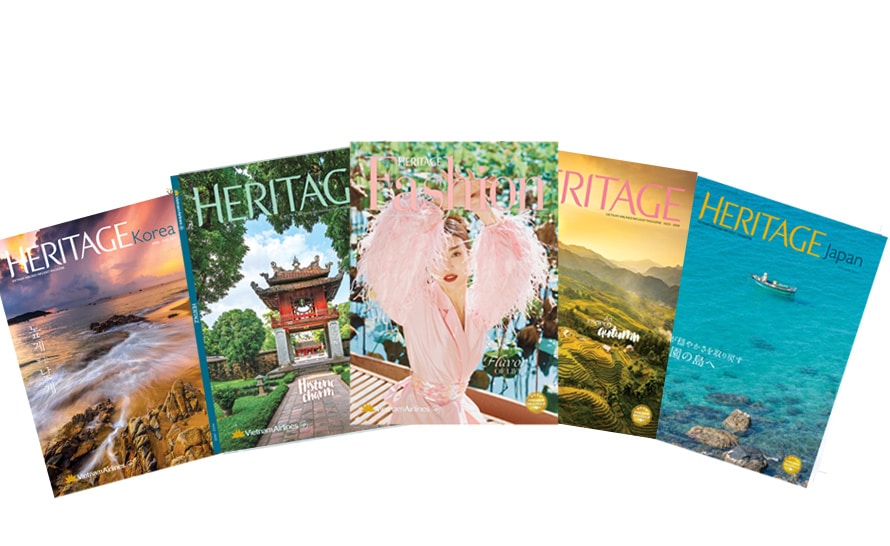 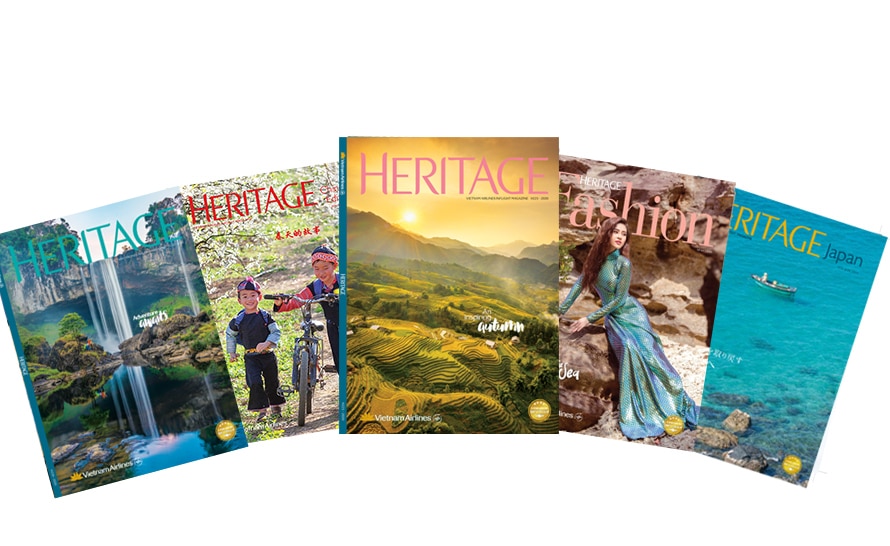